DALAHOUSE IS CERTIFIED BY U.S. FDA (FOOD AND ADMINISTRATION)

Dalahouse has obtained a US Food and Drug Administration (FDA) certificate, allowing it to export powdered and pre-processed vegetables and fruits to the US market. This is one of Dala Group's efforts to bring Vietnamese processed agricultural products to the global market.

What is a FAD certificate?

The FDA has 223 offices and 13 laboratories spread across the United States. As of 2016, the FDA had offices in China, India, Costa Rica, Chile, Belgium, and the United Kingdom, among other places.

If you want to send a food item through the United States, you must follow all of the organization's strictest requirements and regulations, and you must obtain an FDA certificate.

The FDA is in charge of protecting and promoting public health by regulating and supervising the safety of food, tobacco products, dietary supplements, and prescription and non-prescription drugs. Prescription drugs, vaccines, biopharmaceuticals, blood transfusions, medical devices, electromagnetic radiation from transmitters, and veterinary products are all examples of controlled substances.

The FDA also enforces other laws, including Section 361 of the Public Health Services Act and its accompanying regulations, many of which have nothing to do with food or drugs. These include interstate travel sanitary requirements and disease control on products ranging from certain household pets to sperm donation for assisted reproduction.

The FDA was founded in June 1906. Dr. Harvey Washington Wiley, President Theodore Roosevelt at the time, signed the Food and Drug Act. This doctor is the one who has garnered national attention, as well as the attention of the United States Congress, as a result of public hygiene protests.

Initially, this agency was known as the Food, Drug, and Cosmetic Administration (USDA for short). The name was later abbreviated to the Food and Drug Administration (FDA).

The FDA currently operates 223 offices and 13 laboratories in the United States, the Virgin Islands, and Puerto Rico. Beginning in 2008, they established offices in other countries such as China, India, Costa Rica, Belgium, and the United Kingdom... 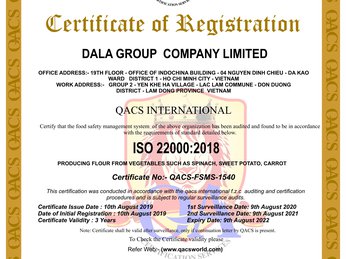 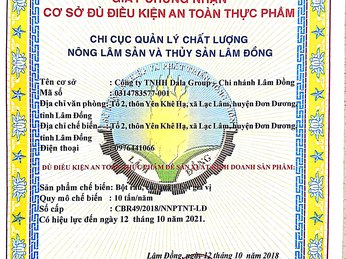